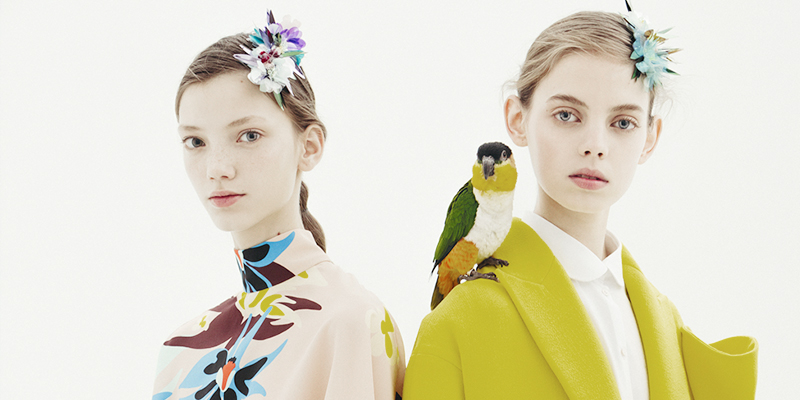 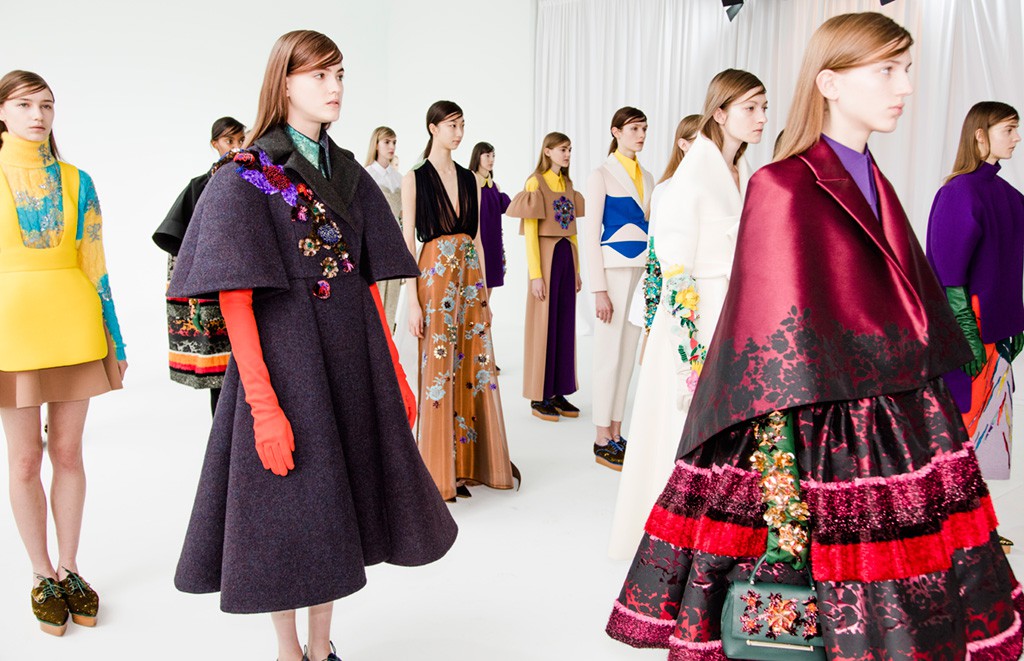 I often get the question: “where does your inspiration come from” and my answer is usually “I get inspired by a finishing touch on a dress, an architectural detail or a color combination.” Delpozo to me is all of that at once. I discovered the Spanish couture house under the creative direction of Josep Font in 2012 and since then all the Delpozo collections have been a source of awe and wonder to me.

A bit of background first. Jesús del Pozo founded the eponymous fashion company in 1974. He received numerous awards and his couture brand was one of the most renowned in Spain. Following the death of the founder in August 2011, Josep Font was named Creative Director of the Madrid based fashion house in 2012. 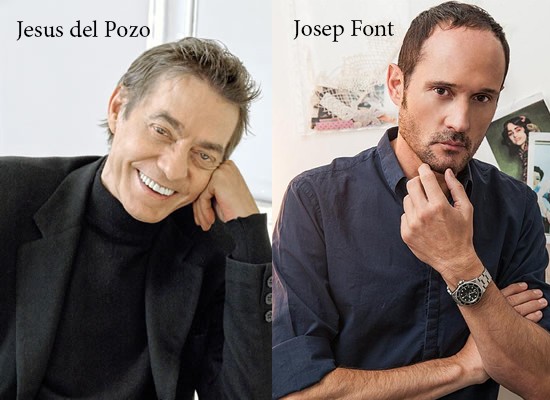 Josep started by studying architecture to please his parents but rapidly switched to fashion and started a ready to wear label in 1991 and his first couture label in 2008 which have been shown in Milan, Tokyo and Paris. There are many angles to describe Josep’s work and I certainly don’t pretend to be a fashion journalist but instead, here are the main reasons why I love his work so much.

Josep draws his inspiration both from his architect background and from artists who were pioneers in their field for their use of materials, colors or optical illusions. Past collection were indeed inspired among others by Josef Albers, Leopold and Rudolf Blaschka, Rhys Lee and Andrey Remnev.

Font’s imaginative collections are reputable for their sculptural pleats in extreme proportions contrasting with delicate materials and the softness of a pastel color palette. 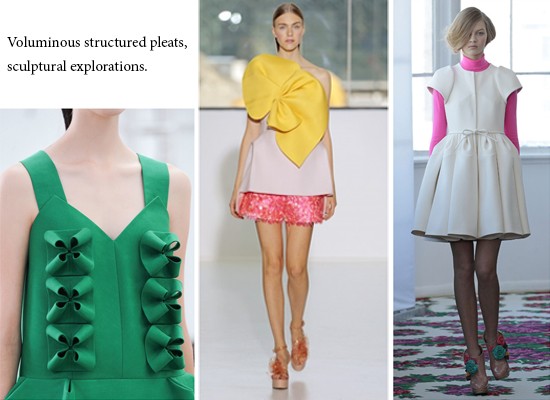 The fresh and feminine silhouettes reveal a sense of mastery control in the structure and cut while still depicting a dreamy fairytale-like universe. 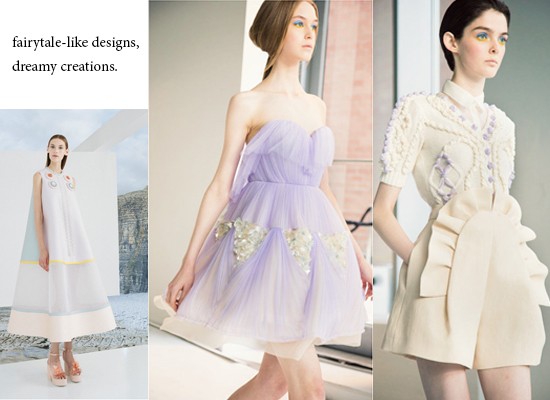 Delpozo shows its exceptional craftsmanship through the use of innovative materials and techniques, creating sophisticated details on textureless volumes. 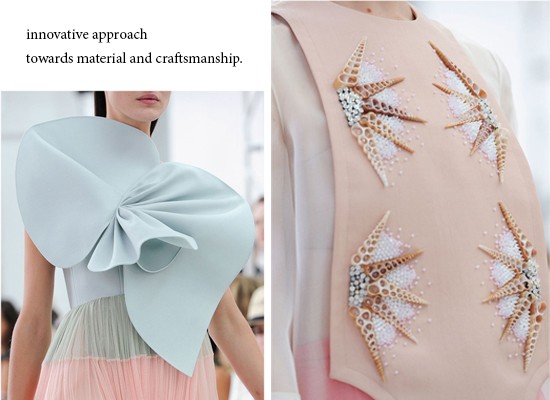 Balancing the strong personality given by the exaggerated volumes, flower appliqués bloom everywhere and bring a soft touch of feminity. 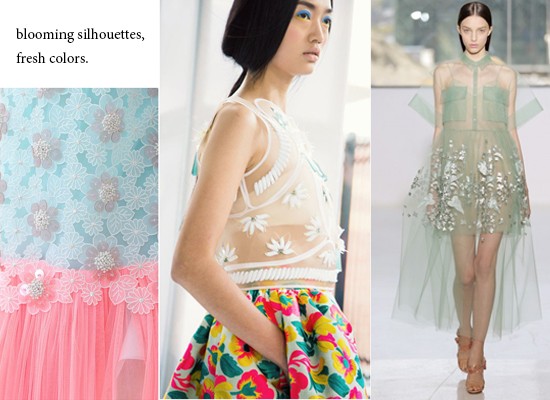 Who is your favorite fashion designer? Tell me in comments below!