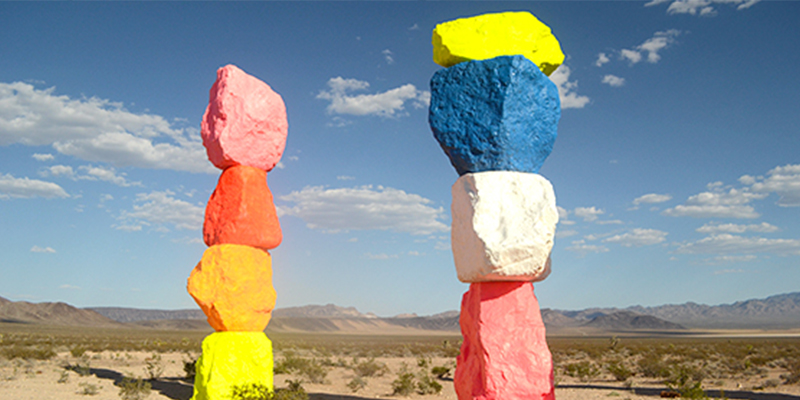 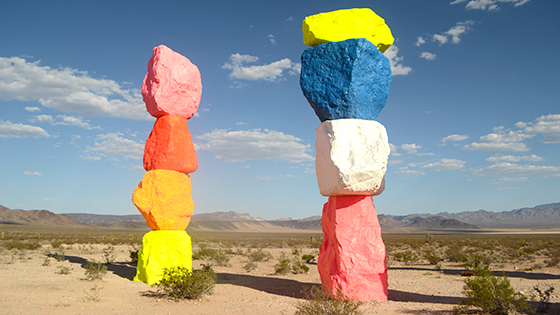 As more often than not, I discovered about the 7 Magic Mountains while browsing through my Instagram feed. Fond of colors as I am, I completely fell under the charm of this bright piece of Land Art and started looking for its location. At the time on a road trip in the US National Parks, I realized with delight that it was situated just 10 miles south of Las Vegas where I was flying back from for my return flight: per-fect! 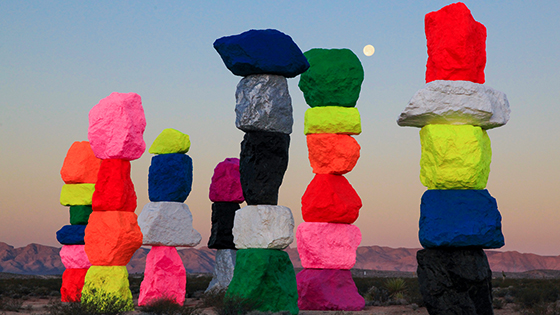 The piece of Land Art

The 7 Magic Mountains consist of seven bright towers made up of stacked boulders painted in happy colors contrasting with the dull desert of the Ivanpah Valley, just a few miles out of Las Vegas.

The towers are the artwork of Ugo Rondinone, a Swiss born artist living and working in NYC, and are on view from May 2016 to 2018.

The colorful boulders-made totems are meant to evoke contrast and continuity from nature to culture, hence their bright colors, which are typical of Rondinone’s sculptures. In the background to the east is Jean Dry Lake, a popular spot for fashion shoots and art installations. The first artwork created there was by French couple Jean Tinguely and Niki de Saint Phalle: they blew up found junk with dynamite in 1962 and created a Happening called Study for an End of the World No. 2 in the lakebed. 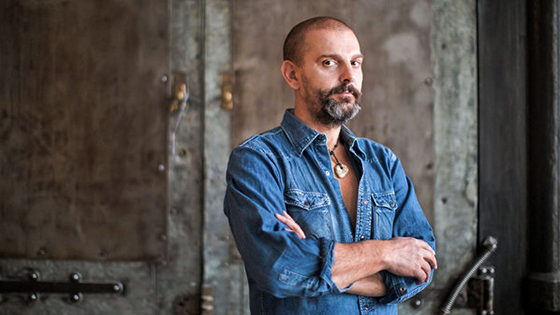 Ugo Rondinone, 52 years old Swiss artist is based in Harlem, NY, and has his studio in a 20,000-square-foot Romanesque church that he bought a few years ago and renovated into one of the most beautiful artist studios in operation today.

Rondinone is famous for his public art installation, Human Nature, held in Rockefeller Plaza in 2013. For that installation, he first created 9 massive stone figures that were carved from Pennsylvania bluestone, stood 16- to 20-feet tall, and were installed in New York City for eleven weeks. This was when he got the idea for the 7 Magic Mountains. 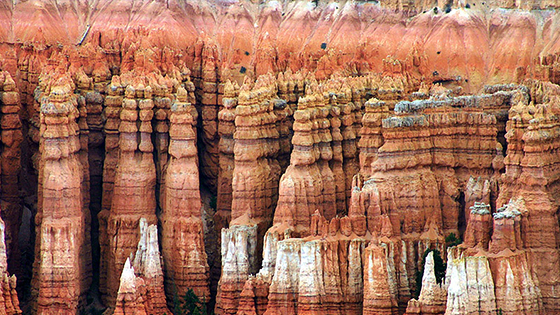 The Human Nature project held in Rockefeller Plaza in 2013 was about showing “something raw within an artificial environment” and 7 Magic Mountains is about the contrary “setting something artificial into a natural environment” as Rondinone explains. Both large scale art installations using the same base material for their making.

The 7 Magic Mountains are also “inspired by hoodoos” Rondinone said . Hoodoos typically consist of soft rock topped by harder that usually form in sedimentary and volcanic rock formations. A good example for them to be found is in Bryce Canyon. They have a variable thickness often described as having a “totem pole-shaped body”. In French, they are called demoiselles coiffées (“ladies with hairdos”) or cheminées de fées (“fairy chimneys”).

Lastly, while he doesn’t personally meditate, Rondinone also mentioned that the totems also resemble “the meditation practice of balancing stones”. I would also add that they remind me of cairns, the human-made pile of stones used as trail markers.  I stumbled upon a lot of them while hiking in the US national parks leading to my visit to the 7 Magic Mountains. Cairns are, to me, another artificial, man-made stacking of stones displayed in a natural environment and in this way not far from the artist statement. 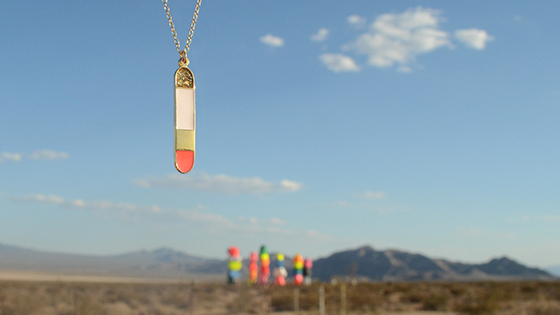 $3.5 million : the amount it took to make this project possible. Amanda Horn, director of communications for the Nevada Museum of Art, explains that the money was mostly  spent for fabrication costs, equipment rental, permitting, legal fees, educational components, road improvements, reclamation, staff and studio travel.  The funds will also be allocated to de-install and land restoration at the end of the two-year period.

5 years: the time it took to Ugo and his team from concept to completion. This is one of the largest land based installations completed in 40 years!

16 million people will see the work during the two years it is on view along the highway according to the Nevada Museum estimation.

30 feet tall and over is each individual bright totem.

33 locally sourced and painted boulders make up of this large scale artwork. 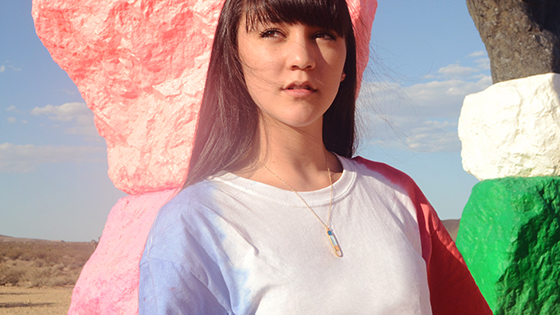 In conclusion, if you find yourself in the Las Vegas area I hope I convinced you to make a stop and admire the 7 Magic Mountains for some eye candy!